Sushant Singh Rajput is one such actor in the Indian Bollywood industry, who has achieved his success on the strength of his ability. 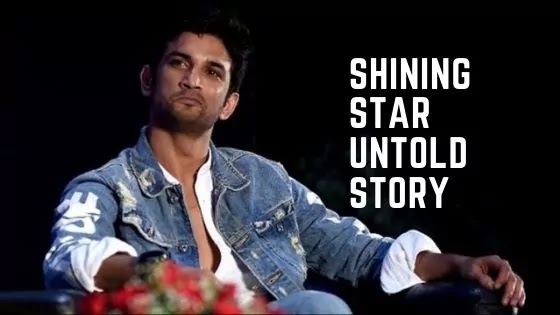 As a youngest talent in today's time, he is a film and TV actor, dancer and a successful personality in the Bollywood industry.

He was born on 21 January 1986 in Patna, Bihar. This is an actor who never shies back from working hard, although his journey to Bollywood has not been easy at all.

He was also the National Olympiad winner in Physics. In all, he passed 11 engineering entrance examinations, including the Indian School of Mines.

He completed only three years of a four-year course before leaving to pursue an acting career.

Sushant Singh Rajput started his film career with friend drama Kai Po Che! (2013), that he received a nomination for the Filmfare Award for Best Male Debut.

The NITI Aayog, a policy think-tank of the Government of India, signed her for marketing the Women's Entrepreneurship Forum (WEP).

Apart from acting , Rajputs were actively involved in various programs such as Sushant Education as part of efforts to help young students.

However, he was the most discussed by playing the role of MS Dhoni, the former captain of the Indian team.

This was the first film in Sushant's career that collected a hundred crores. Sushant has also appeared in films like Sonchiraiya and Chichhore.

His last film was Kedarnath in which he appeared alongside Sara Ali Khan.

Significantly, in recent times many Bollywood celebrities have said goodbye to this world. In the month of April, veteran actors like Irrfan Khan and Rishi Kapoor passed away.

Also won several awards for his roles in films. Dhoni: The Untold Story, PK and Kedarnath.

According to some news information, Sushant Rajput's love affair was with Ankita Lokhande.

The relationship of these two had lasted for a long time and according to some news magazine, these two people have also lived in live-in.

The love affair between these two was very deep. According to some news magazine, after a film, the closeness of Kriti Sanon and Sushant Rajput started growing and as a result Sushant's breakup with Ankita Lokhande

Sushant Singh committed suicide by hanging himself in his home on 14 June. The whole world is immersed in mourning with Bollywood.

The reason behind Sushant's hanging is not known yet, the police is investigating. The one who was earlier called suicide. But then his family members had said that it should be a CBI inquiry.

When this case came to the CBI, the face of many people appeared. Sushant's so-called girlfriend Riya Chakraborty was called for the most investigation. Sushant's family said that it was because of Riya that he committed suicide. 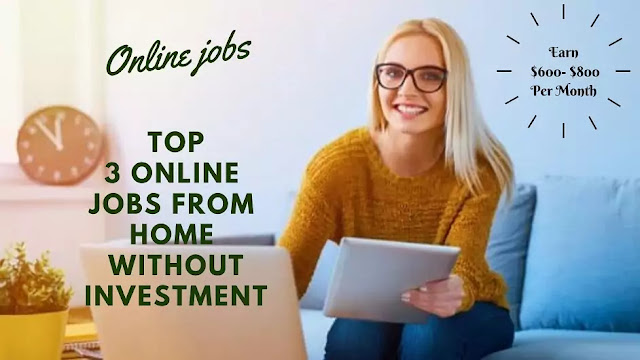